In this article we are going to discuss some of the biggest reasons mobile applications do not succeed. 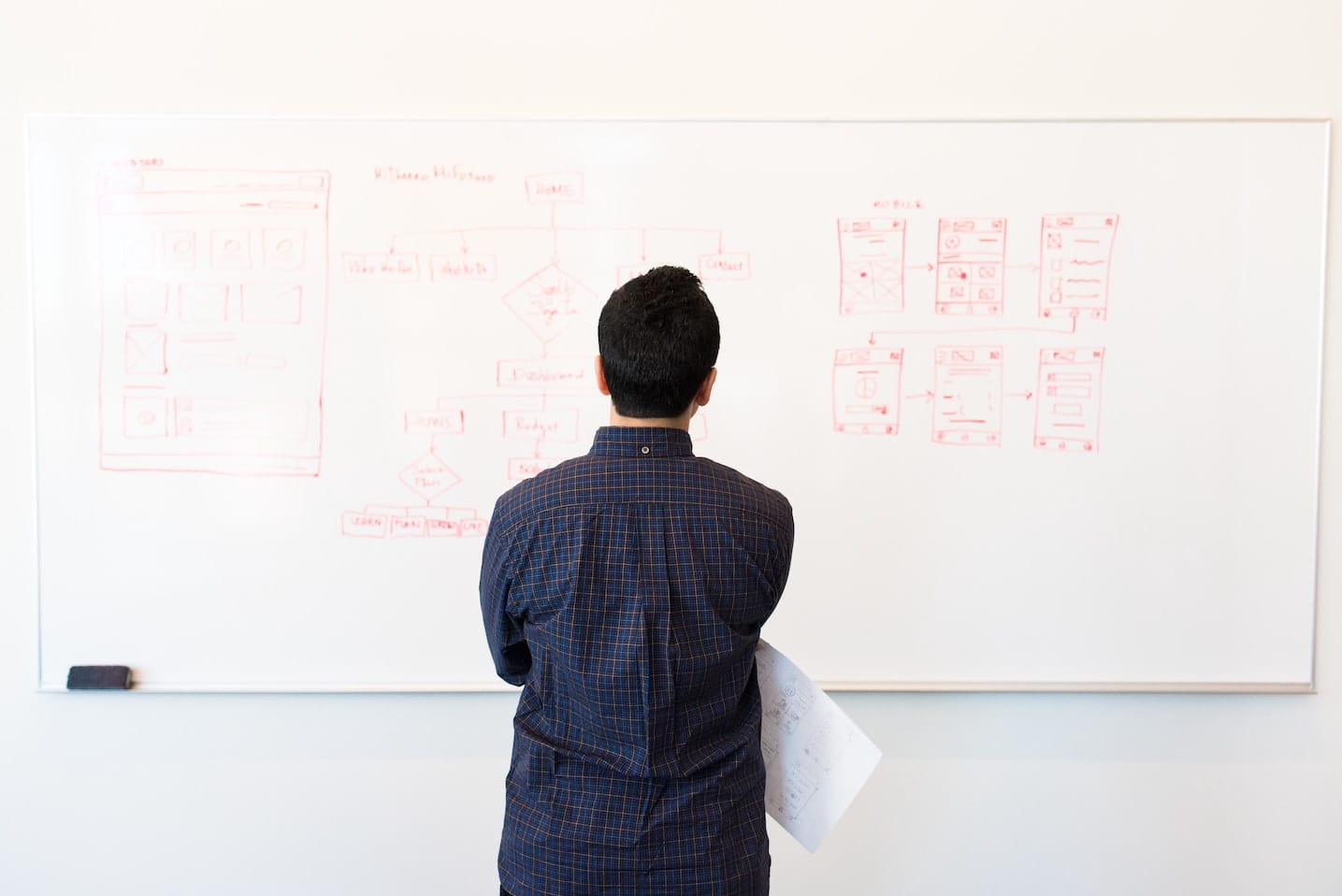 The is likely the biggest point of failure for new mobile applications.

Over-estimating the value of your app is a recipe for disaster. This generally happens when app creators don't invest enough resources in the pre-coding stages of software development. Our article 3 Things to Consider Before Designing Your App is an important read for people who have thought up a "great" app idea. Before getting caught up in the excitement of a new and cool idea, it's vital to break free of your tunnel vision of imagined success and take important steps to ascertain the viability of your app on the current market.

First, you need to know your audience. Who will use your app, and why? What "pains" does your app relieve for users, and what "gains" does your app give? Are there current alternatives to your app that your perceived audience is already using? And if so, is there a strong reason for why a user should switch from the product they are already familiar with to use yours instead?

If the audience for your app already has a similar product that they use, on which they've established an online presence or their own audience (such as with a social media platform), what incentives would that user have for migrating to your app instead? Consider this carefully. If you've designed the newest instagram, but for bakers, can your app succeed if everyone is already posting their fancy cakes to a large audience on instagram?

In this case, your app needs to have concrete value. If the value is too low to entice users to go through the effort of migrating from a preexisting platform to a new one, or even just downloading the app and learning to use it, users will simply uninstall your app and move on - if they even gave it a chance.

In this day and age, there are hundreds of apps for users to try out on their devices. Based on data collected by Quettra (a mobile intelligence company), apps lose about 4 out of 5 of its daily active users in the first three days of app install.

Many of these data points are of course bugs introduced in new versions of very successful apps (Facebook, Instagram, etc). However, some of these numbers certainly stem from new apps that have been poorly tested and are causing issues for new users.

Extensive testing in the early stages of app development is necessary to ensure that your app is not crashing or unresponsive upon release. Having your app crash once for a new user is enough for them to never use the app again, and even leave a negative review. When there are so many options for apps out there, you can't afford to lose users to poor programming. Furthermore, having bad ratings and reviews will ultimately reduce the chance of your app succeeding. Therefore, it is important to spend the necessary time in prototyping and development to create a solid suite of test cases.

Also consider integrating with service's like Crashlytics. This can help you monitor app crashes once your app is released so you can swiftly identify and fix problems that slipped through your quality assurance team and are affecting users.

Another large area of failure is a poorly planned release. Not having a release plan, not having a marketing strategy, and releasing at the wrong time, can stunt the success of even the most well designed apps.

Consider doing a beta release of your app when it's nearly finalized to a small group of testers. This can provide you some real-world validation for your app and help you create a bug-free first full release.

It is important to understand that investing time in activities which are not programming, early on, is critical. Begin building hype for your app before release. Try finding influencers who might promote your app to their own audiences. If it makes sense for your idea, collect emails and build a newsletter to notify interested parties on your launch date. Write up a press release for your app. Find the social media platform or forums where the majority of your audience resides and begin building a presence there so you can advertise to them once your app is out there. Keep in mind that users don't have any interest in someone just serving them advertisements about an app - consider how you might use content marketing to add value to your online presence and encourage user interaction.

After release, keep an eye on your crash reporting tools. Use these interfaces to identify and resolve issues negatively impacting your user base as swiftly as possible and issue app updates. In addition, monitor your app's analytics dashboards and help identify important app features that might be buried in your UI. Determine if users are following the expected app flows. In other words, is your app being used as expected, or do changes need to be made? Use analytics to learn about your audience and cycle this information back into your app design to further customize the experience for your core users, as well as focus your marketing efforts on those sectors of your broader audience.