5 Ways of Monetizing Your App

In this article we will discuss the major ways you can monetize your mobile application and some pros and cons of each strategy. 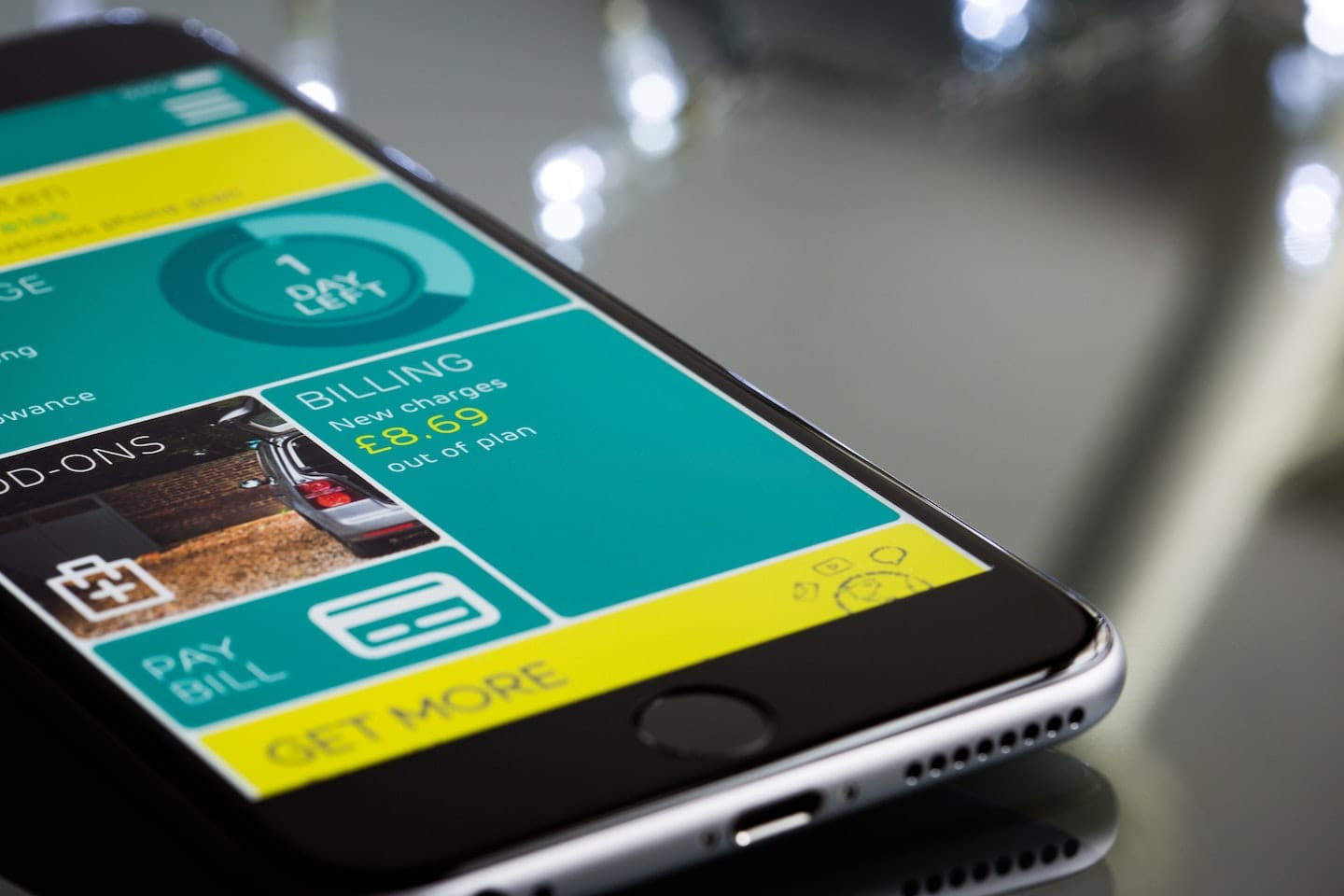 This is a very common model in mobile applications. These apps are those which have no financial investment from the user, meaning the barrier to entry is low. Apps which leverage advertising generally sport banner advertisements and often full screen-sized advertisements (interstitial) as well. In this model, the developers often collect and analyze user data to create targeted ads for the users, which will result in more click-throughs as opposed to simply impressions. One of the most populars example of this type of app is Facebook.

This is the model where an app is only available to users who pay a certain amount up-front. By paying upfront, users receive all the app's current features and all future features. While advertising can be blended with this model, it is very rare. An example of a popular app that uses this model is Minecraft - Pocket Edition.

Freemium is the classic model for mobile games. In the freemium model, the application is available to download for 0 cost, similar to the advertising model. However, core features are locked behind a paywall. For example, allowing the app to be downloaded for free but blocking progression beyond a certain level in the game. Mario Run is an example of this, where you must buy the full version to unlock levels past the first world.

The in-app purchases model allows users to download the app for free and be able to buy features at additional cost from within the app. Unlike freemium, it does not generally have paywall features. Rather, it generates interest so users will want to continually make purchases. These in-app purchases may be consumable (a purchase of an in-game "coins" to help you progress easier, or an item to embellish your character) or non-consumable (you unlock a new theme for an app and will always have it available thereafter).

A specific subset of the In-App Purchases Model is the concept of having a "free" and "premium" version of your app. This functions similarly to freemium, but instead of teasing users with your app until they hit a certain point at which they can't progress, this model allows the free version to be used indefinitely, but the free version does not provide the full set of feature of the app. Another way to think of this is that Freemium restricts core features (after a certain point), whereas Free + Premium restricts extra "power-user" features. The idea here is to get your users interested in the app enough to want to pay for these extras.

Oftentimes, a free version might blend with the advertising model. In this case, the premium version generally removes these ads. Another example would be an app that allows additional content to supplement what is already available for free.

The subscription-based model is where the user signs up to the service and pays a recurring fee. Generally, the user will be allowed a consume a fixed amount of content per some time period, or use a service a fixed number of times, and if they want to use it more they have to sign-up. Content-driven apps or apps that provide a feed, such as news servers, are perfectly suited to this model. Other apps, such as utility apps, like a flashlight, do not make much sense in a subscription-based model. Music streaming services, such as Spotify, and dating services, like Tinder, are common examples of this model.

It is important to understand which model best suits your app. You can do this by researching the market and understanding your audience. Also keep in mind, blending two or more of these models is completely feasible. As an example, it's reasonable that an app that's revenue is based on an advertising model might offer an in-app purchase for "remove ads." In this case, knowing how much revenue you see from ads per user to set the cost of this in-app purchase is vital.