3 Types of Interaction in IoT Systems 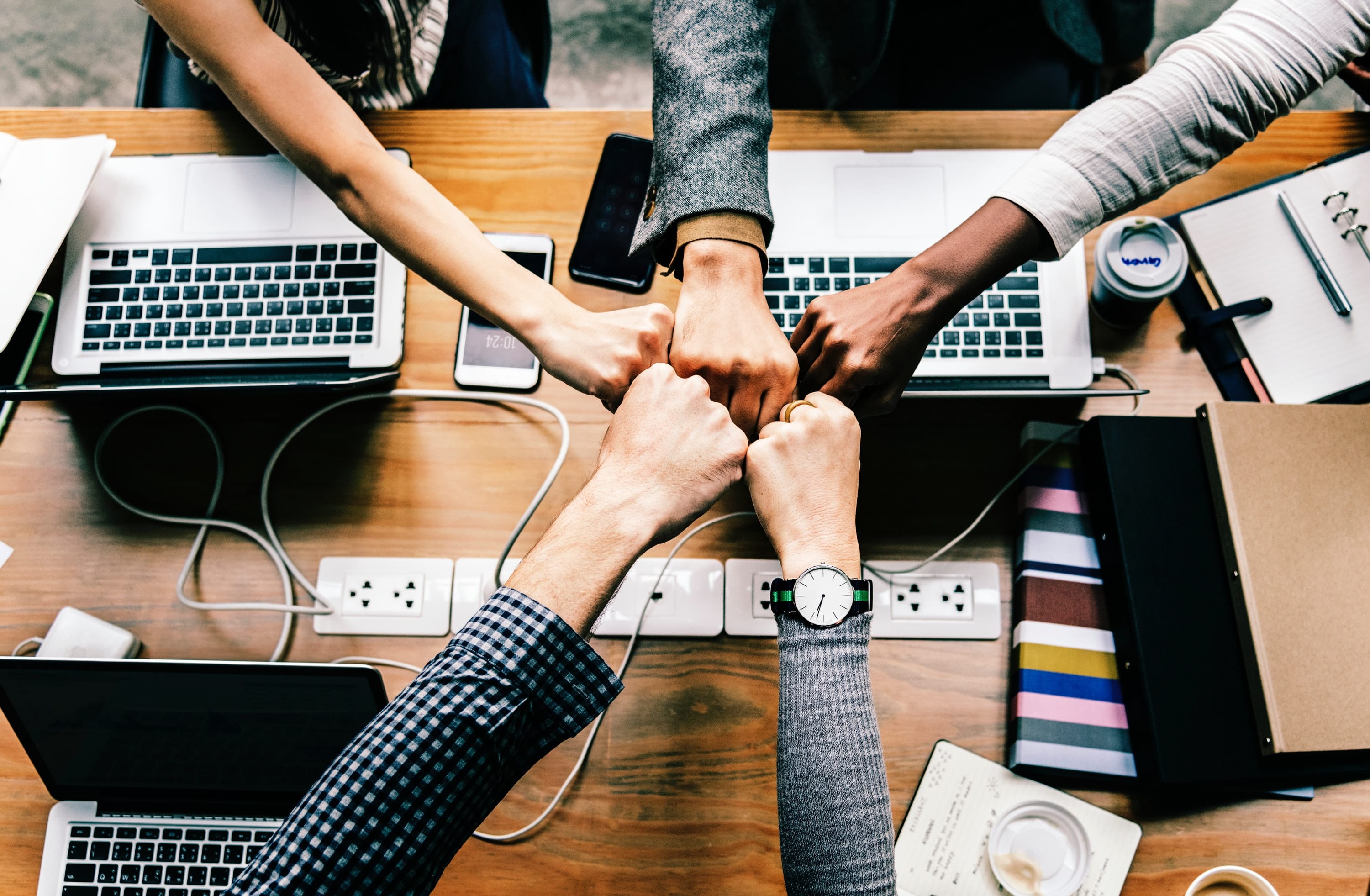 Short form interactions occur when a user is not satisfied with current physical conditions, such as when the thermostat is set to too warm or too cold of a temperature. This is an immediate and urgent issue for the user and is one they are willing to spend time fixing. Since the user did not anticipate this need of interacting with the system, it is important to resolve the issue quickly since the user is likely already in a negative mental state and likely have not allotted mental time for interaction.

Ideally, the user's interaction with the system should be complete within 5 to 15 seconds. Due to this time constraint, the application could default to opening to a screen in which the temperature in the current room (or nearby rooms) can be immediately (and temporarily) adjusted. This helps avoid information overload for the an already-frustrated user.

On occasion, a user will want to make a temporary change to normal operation. We are defining these temporary changes as events. For our hypothetical thermostat system, some events might include a vacation, short term occupancy of a few normally unoccupied rooms (e.g. mother visiting), and social gatherings (dinner party). In these cases, the user often knows in advance (although not mandated) that the event is occurring and will wish to configure the change before it happens.

When performing these changes, it is essential that the user understands how the current system is functioning so they know what change they have to make. Once they have identified the deficiency, they should be able to change it quickly and validate that the system has been modified.

In order to provide a more active approach to modifying recurring scheduling, we suggest adding a machine intelligence system an interface. The purpose of this system is to analyze user behaviour using sensors such as physical thermostat presses, device app usage, device proximity to a thermostat or the home, and room occupancy (if thermostats are outfitted with motion sensors). Analysis of this information can be used in finding patterns of interaction that indicate system optimizations which may be of a comfort or energy-savings nature.

For example, if a user adjusts the physical thermostat to turn the temperature of one room up around 8:00 AM for three days in a row, the system should take note of this. On the third day, the system could send the user a notification asking if the they would like to modify their schedule so that the temperature is always warmer at that time in the morning.

Another example is detecting that a room has not been occupied for a certain period of time. The system could then send the user a notification asking if they want to lower the temperature in that room as it does not appear to be occupied often.

The primary goal of this system is to use sensor and short-form interactions to inform the user about the exact medium-form recurring system correction, without the user having to expend effort in deciding what they want changed and how to change it. It is also important to note that the intelligence system must never make corrective actions without the user's explicit approval. This is to ensure that the user always has a complete understanding of the system and that they are in full control. Please read more about the importance of this in our article about trust in IoT systems.

To further increase the usefulness of intelligence suggestions, a wearable interface for watches (such as the Apple Watch) could be developed to provide suggestions within the context of an interaction. In our example where the user modifies a room's temperature on the hardware thermostat three days in a row, when they touch the thermostat, their watch could present a question asking if they want to modify their re-occurring schedule to do this every day. This allows the user to alter their schedules without ever opening the app.

Long form interactions should rarely, if ever, occur. These are actions that 30 seconds or more. Examples of these interactions might include modifying temperature limits and naming rooms. Ideally, long form interactions are only performed by a user on initial setup of the system. This is when excitement in the product is still high and users are more willing to spend time configuring it to their unique preferences.

For information about the elements of a successful IoT product, we recommend our article 3 Elements of IoT Success in 2019.